Entering La Sainte-Chapelle (The Holy Chapel) is like stepping into a glass jewel box studded with brilliantly colored gems. This stunning wonder of 13th century architecture and artistry (consecrated in 1248) was once part of the royal palace, though today it is hidden behind a cluster of 18th century administrative buildings on the Île de la Cité in Paris. 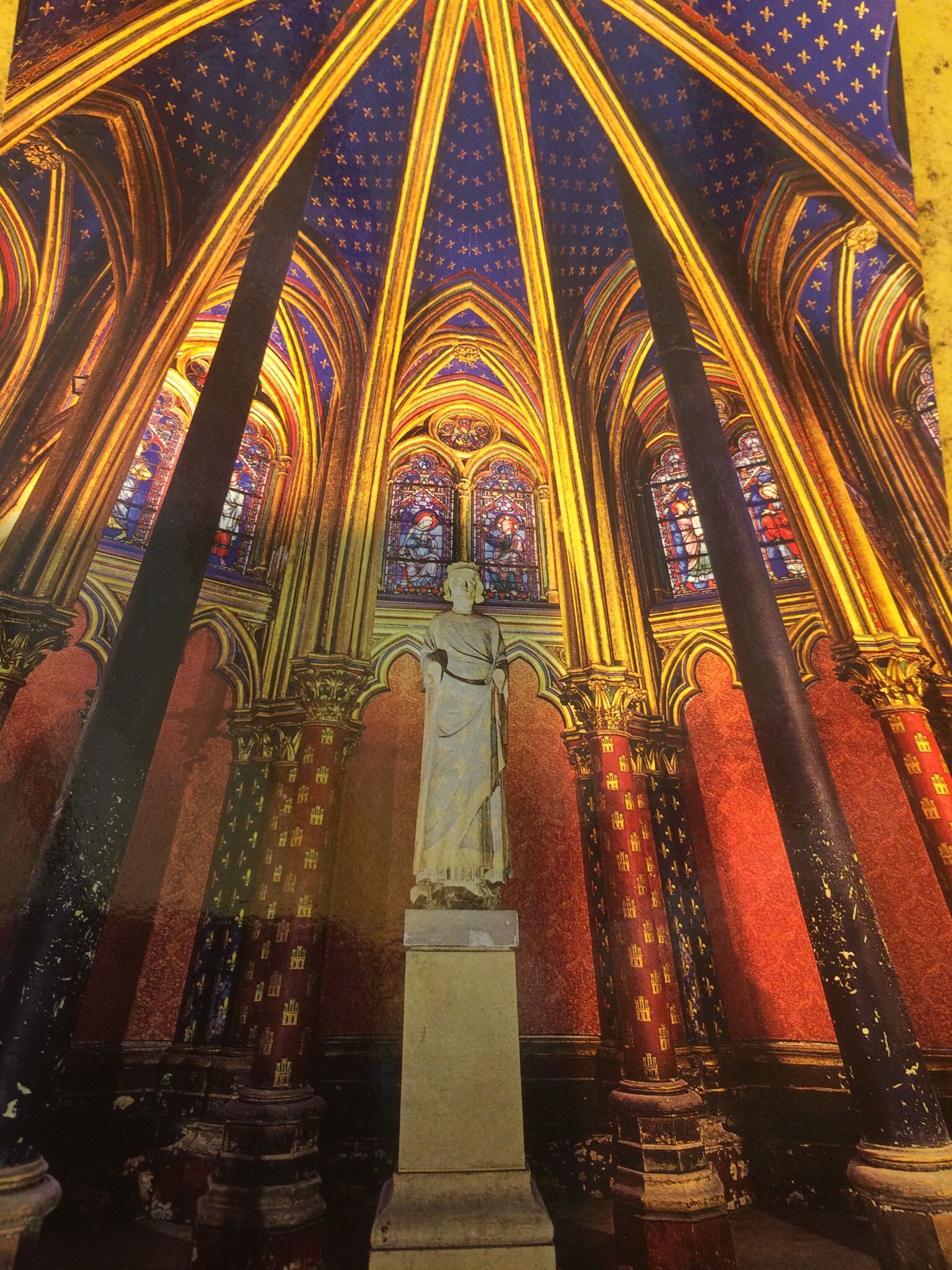 Built by King Louis IX to house his precious collection of holy relics, the Sainte-Chapelle is itself the ultimate holy reliquary (the containers, usually made of precious metals and jewels, were designed to hold the bones of Christian saints and martyrs). In 1239, Louis (1214-1270, the only French King to be designed a saint) acquired one of the greatest of holy relics, the Crown of Thorns, allegedly worn END_OF_DOCUMENT_TOKEN_TO_BE_REPLACED