When we were planning this pilgrimage through Normandy last year there was some debate about whether or not we should bring our pilgrims to the Normandy beaches where the liberation of Europe began on June 6th, 1944.  After visiting the American Memorial Cemetery at Omaha Beach, the final resting place of over 10,000 American soldiers and auxiliary workers who gave their lives on that day and those that followed, there was no doubt in any of our minds that this place is truly a portal to the sacred. Today, beneath gray overcast skies as we walked through this peaceful sanctuary it was hard to imagine the carnage and horror of those world-changing days.  The story is told movingly through images and videos in the Memorial Visitors Center through the lives of those who fought and died so that Europe might be free from Nazi oppression.  And then outside afterwards we walked among the thousands of white crosses and Stars of David rising from the green earth in solemn row after row. There is little doubt that we owe the freedom we enjoy today to these exceptional, yet ordinary men and women – farmers from Nebraska, storekeepers from New York, doctors, nurses, artists, carpenters, people like us. 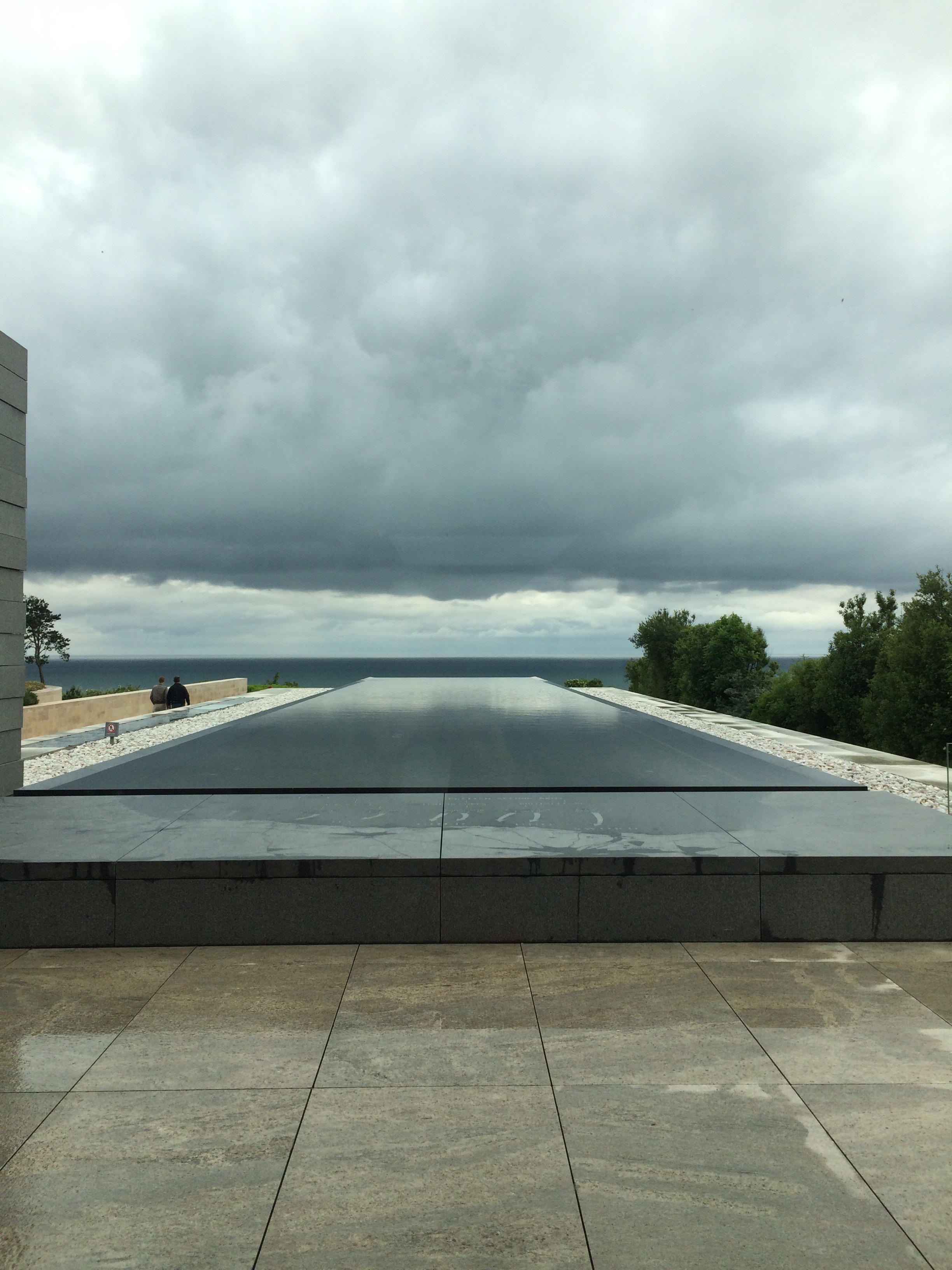 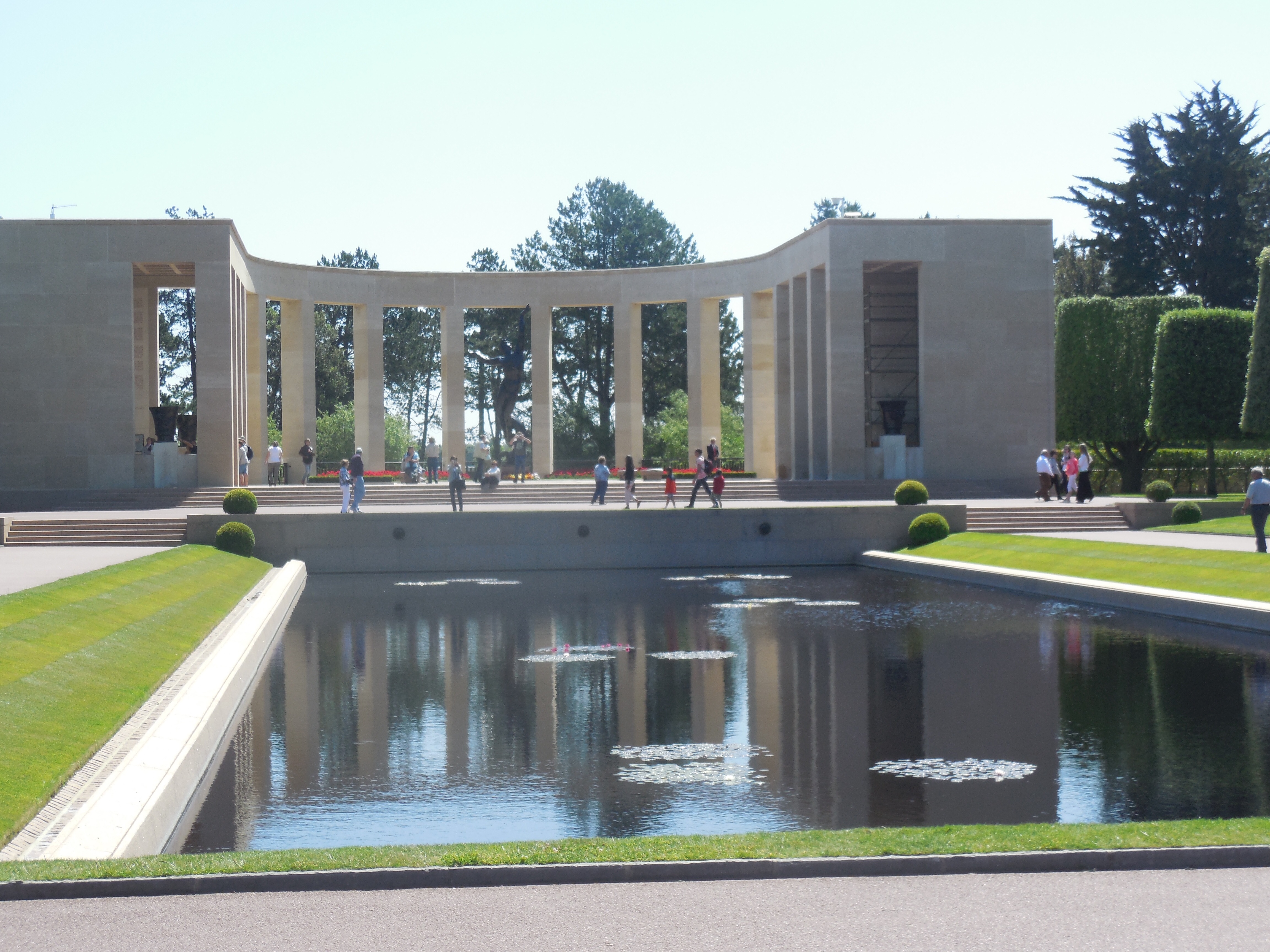 As someone who almost always lines up with those who protest against war and violence, I struggled to find some way to express how differently I feel about this Second World War and the sacrifices made at that time on our behalf (and to think they called the First World War “the War to end all Wars”). As I was leaving the Memorial building I came across these words written by General Mark Clark  which so well expressed what I want to say. END_OF_DOCUMENT_TOKEN_TO_BE_REPLACED 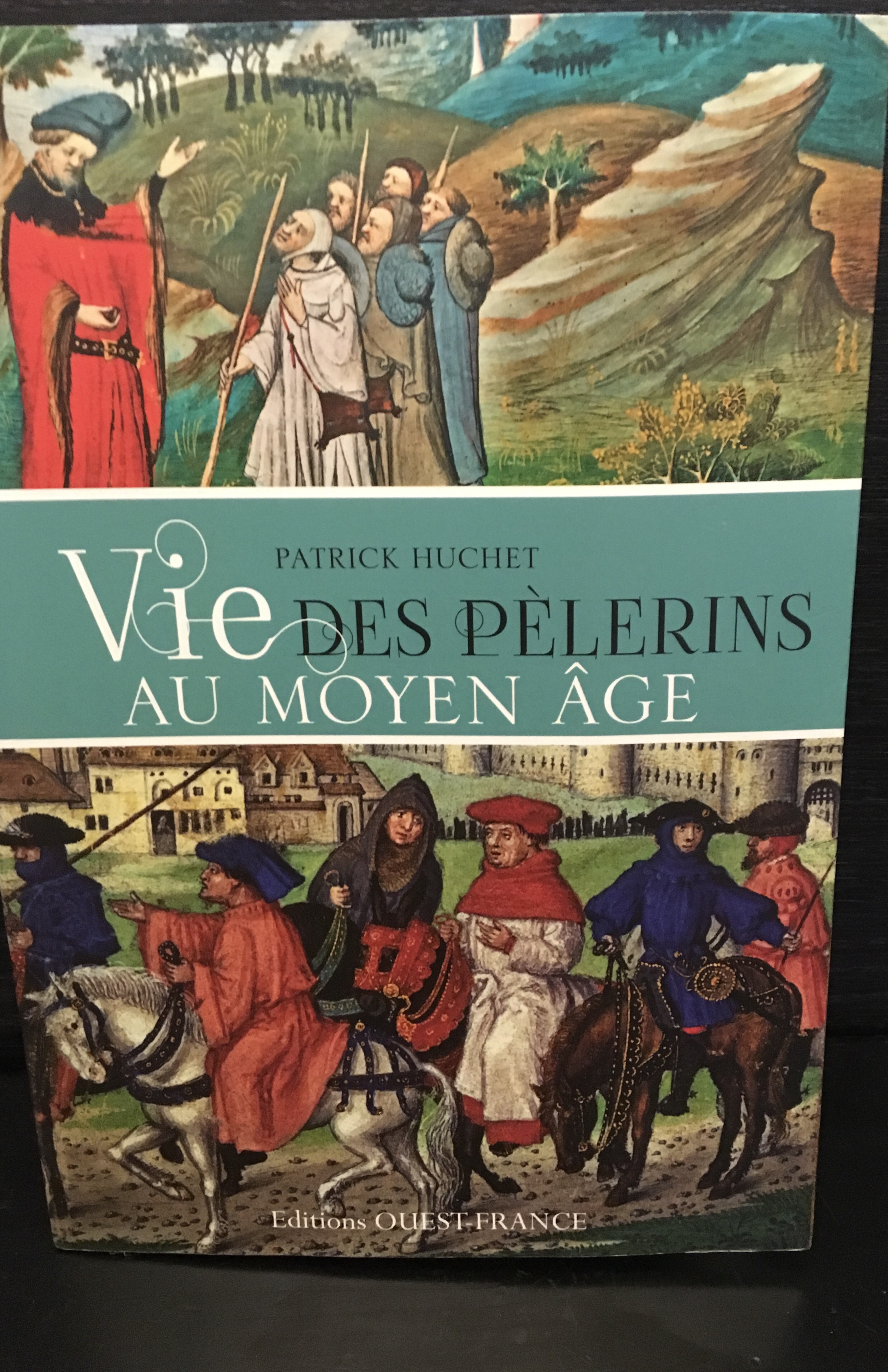 Not only has the weather been wretched, with the Seine river overflowing its banks from Paris to Rouen and beyond due to the heaviest June rainfall since the 1870s, but also because of the French Unions’ decision to stage one of their (in)famous month-long strikes – so far only go-slows – thus holding the rest of Europe’s transportation systems hostage. It’s tempting to complain!  But, as usual, France manages to redeem itself END_OF_DOCUMENT_TOKEN_TO_BE_REPLACED