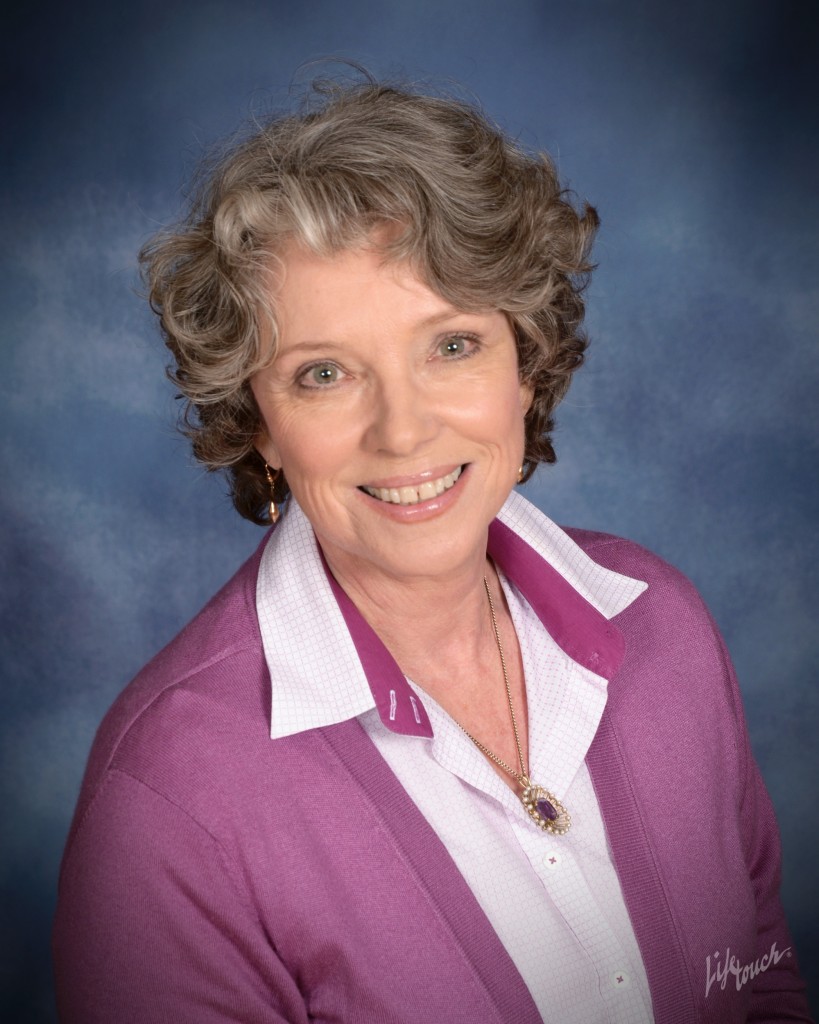 Susan Shay was born in south Wales and grew up in Scotland. She graduated from the University of Bristol with an honors degree in History and continued her studies at St. Anne’s College Oxford. Later she completed her master’s degree in Theology at the Graduate Theological Union in Berkeley, California.

Her writing career began in Amsterdam where she served as Features Editor for Europa Magazine. Subsequently she worked as an independent writer and editor in the United States, and spent twenty-five years in Silicon Valley as an executive in a high technology company and then as a partner in an executive search firm.

Susan’s extensive travels throughout her career, and her onsite research in the Middle East and throughout Europe, have informed her series Holy the Quest, which follows the “lost years” of the Holy Relic known as the Shroud of Turin.

She now makes her home amidst the vineyards of Napa Valley, California, where she lives with her highly critical cat, Rupert.