…lies a magical little neighborhood on a hill overlooking but somehow slightly apart from the great city of Paris spread out beneath it. The Pagan Romans called the place Mons Mars after their god of war, which conveniently converted into Montmartre, the Hill of the Martyr with the advent of Christianity. So long before there were windmills and vineyards on this hill, long before “commune freedom fighters” and artists moved in, long before the white wedding cake called Sacre Coeur was built (you either love it or hate it!), Montmartre was a place of pilgrimage. For it was here on top of this hill that one of France’s most notable Christian Martyrs and first Bishop of Paris Denis was beheaded by the Romans. Legend has it that he then picked up his severed head, dusted it off and proceeded to walk down the hill towards a presumably more congenial neighborhood where he laid his bones. Some 9 centuries later another great Bishop of Paris, Suger built  the first great Gothic cathedral in France, Saint Denis, in his honor and where today his relics still lie along with those of many of the kings and queens of France. 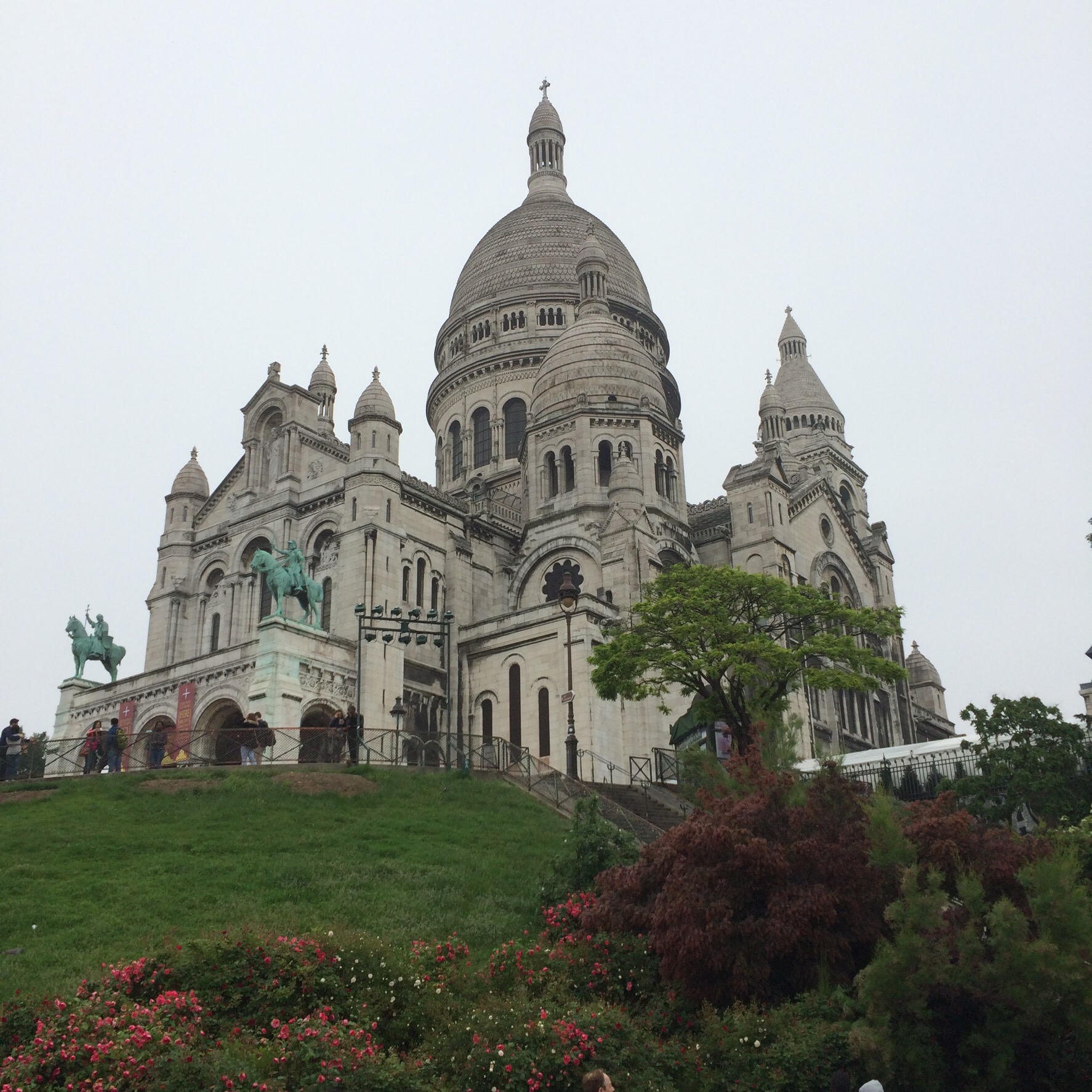 But that’s only the beginning  – if you love stories, if you love history, if you love art, if you love a certain quirkiness in the expression of all of the above then within the greater story of Paris, Montmartre offers many unique treasures. Here I want to give a big Shout Out to the guide from Paris Walks who shared “her” Montmartre with us yesterday morning, Anglo-French Chloe Baker. Not only did she know her Montmartre from the inside out, she was also entertaining, enthusiastic and of course full of great stories. I have seldom enjoyed a guided tour more. If you are going to Paris, or London and want the best, I cannot recommend these people more highly (Rick Steves and The New York Times agree with me by the way!) Montmartre post to be continued tomorrow . . . 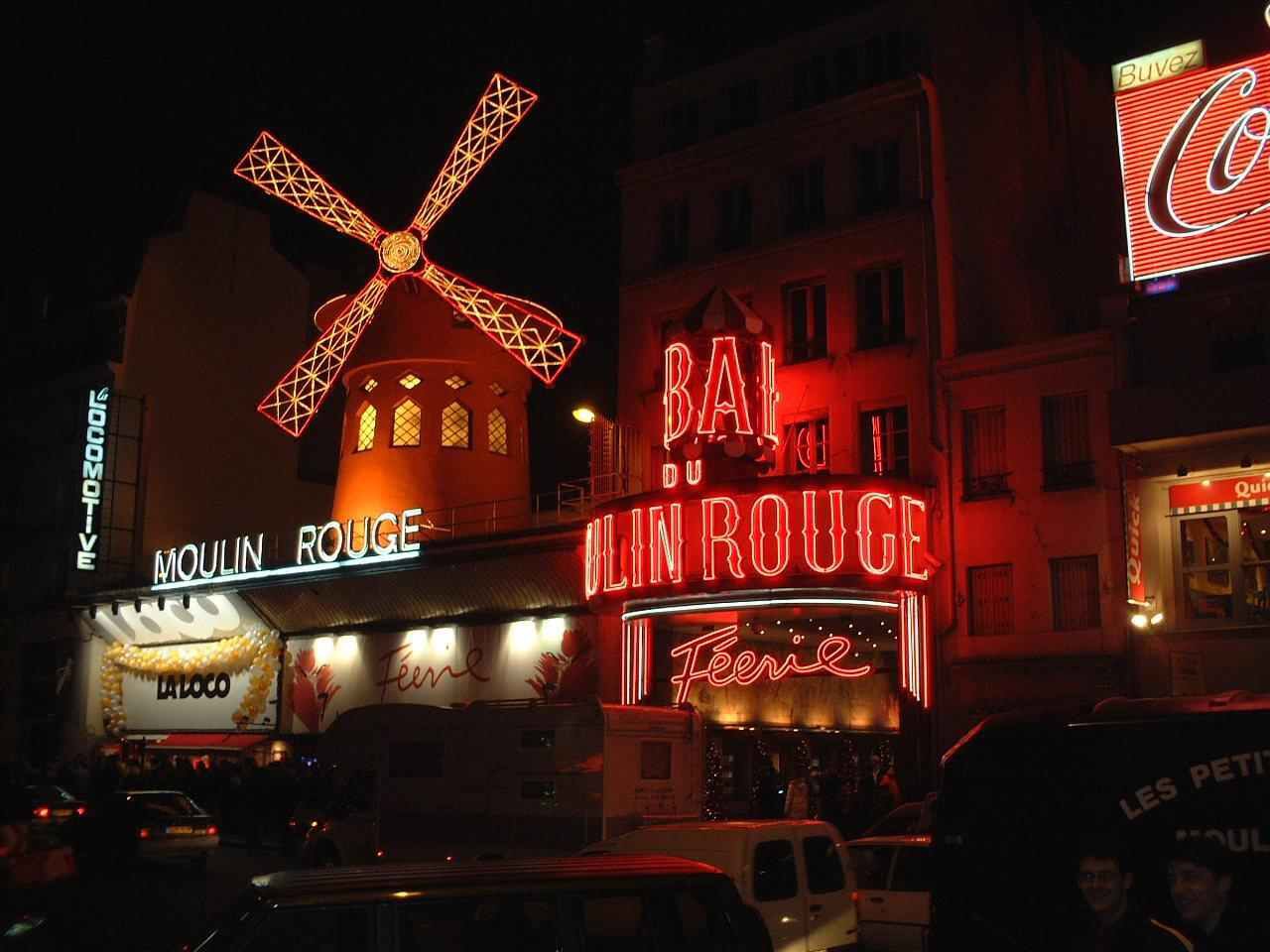